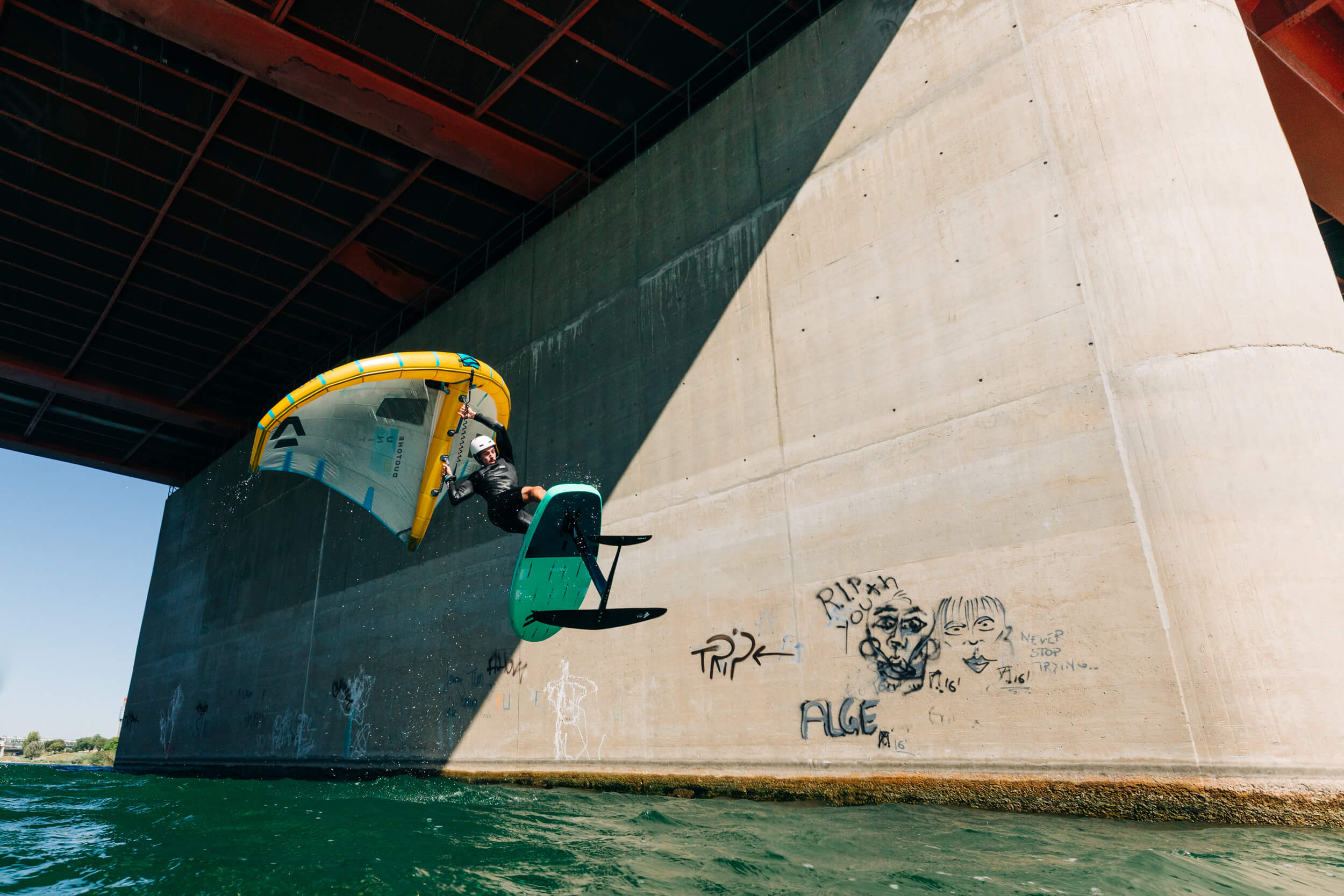 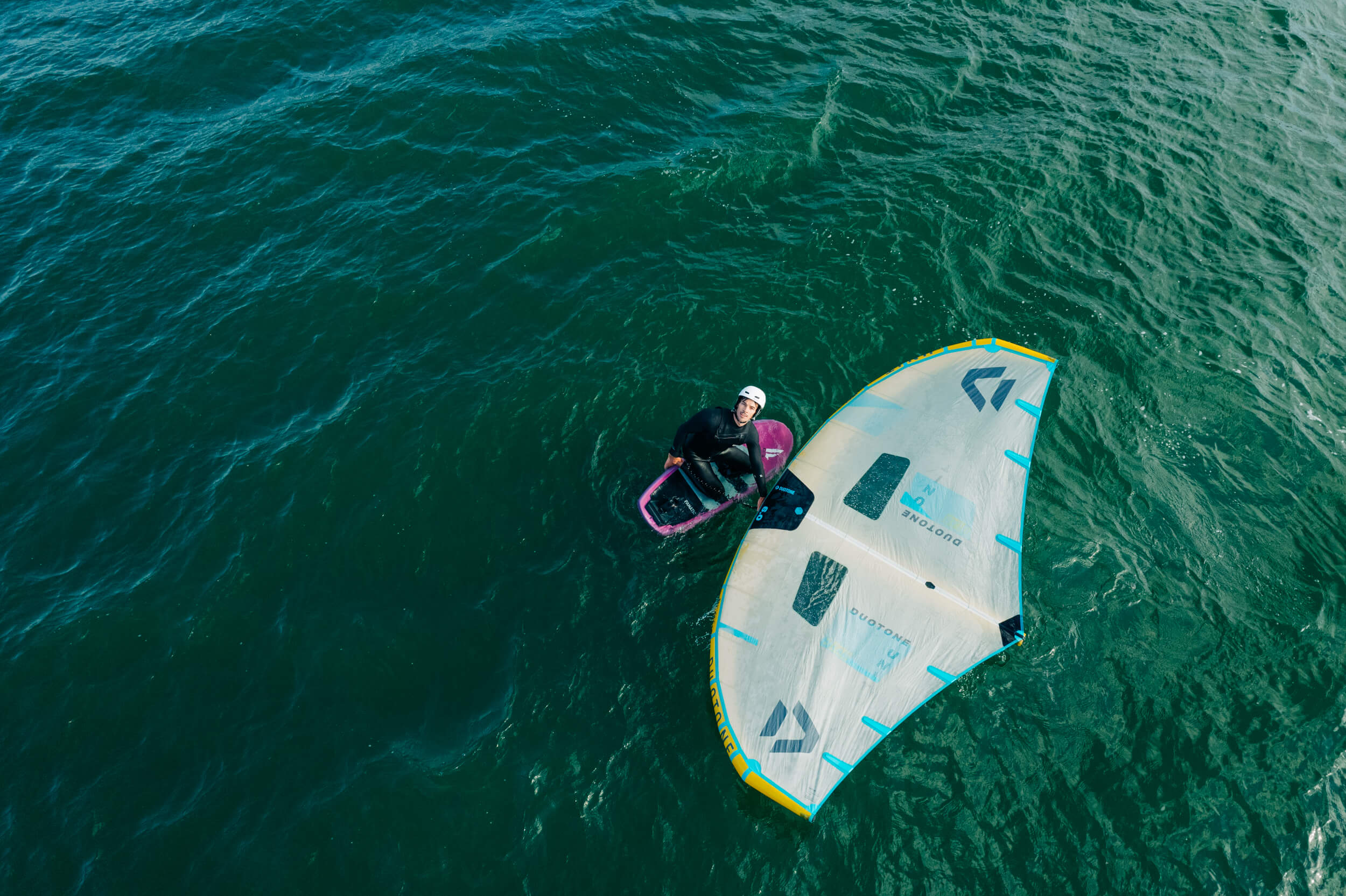 Vienna is not exactly known as a top destination for windsports. However sometimes the wind is blowing pretty good over the Danube and Wing Foiling does not need quite as much of a breeze as Windsurfing or Kiteboarding.

Stefan Spiessberger has found two completely different spots for Wing Foiling within three kilometers of each other on the New Danube.

Read more about it hereafter!

Stefan Spiessberger about his Wing Foiling adventure in Vienna:

"I already knew the area under the Brigittenauer Bridge from stories and videos. The two mighty piers are exactly the right distance apart to trigger the so-called Venturi effect: When the wind comes from the southeast, directly along the Danube Island, the air is channeled and compressed here like in a nozzle. On an area the size of a soccer field, you can accelerate properly even with little wind and jump really high and spectacularly.

Normally, however, the wind in the city comes from the northwest. Under these conditions a small but fine Wing Foiling community has established a new spot at the Kaisermühlenbrücke and in the Kaisermühlenbucht during the last months. Even with a moderate breeze of around 20 knots (37 km/h), things get busy here: you can only sail short strokes - i.e. one or two maneuvers, then you have to quickly turn around again - but it's fun to take advantage of this narrow channel. Especially when you let the surroundings take effect on you: Back home at Lake Traunsee, I see the mountains everywhere; here in Vienna, I see skyscrapers. What's amazing is that you notice on the water that these buildings are in the way when the wind shifts in between...

The Art of Floating

I started my career as a windsurfer and have been a kite professional for a long time. But I had reached a level where it was difficult for me to progress. In my most successful time, I was number five in the world rankings, the best kitesurfer from a landlocked country. Now with Wing Foiling I experience the same fascination as before: I learn something new every day, a new jump, a new maneuver. The biggest advantage of Wing Foiling is that relatively little wind is needed. You don't have to go to the sea.

We have physics and technology to thank for that: all it takes to get going is a little wind in the wing. As soon as you're in motion, the foil underneath you is hit, and the board lifts out of the water. When you surf on the foil, your board no longer creates resistance on the surface of the water. The pressure from below and the wind in the wing creates enough propulsion for you to float above the water.

For Wing Foiling, you need much less space-consuming equipment than for Windsurfing or Kitesurfing; I even bring all my gear on my Brixton Cromwell, a 125cc motorcycle. No mast, no boom - and not the eternal struggle with lines. This sport is so simple and pretty easy to learn too!

Even jumping is quite simple: If I shift my weight to the rear foot, the foil rises in front and I take off. To land, I shift my weight to the front foot and push the angle of attack back down. For me, wingfoiling is all about having fun. I'm 32 now, and I've moved my life back to Lake Traunsee and opened a surf school. The 12, 13 years before that I was on the road with the World Tour. But now the competitions at the same spots don't excite me as much as they used to.

I prefer to focus on photo and video productions. And I enjoy my freedom to kite in unusual places like in front of the Statue of Liberty in New York or - like last year - to jet over a glacier lake in the Ötztal with my Wing Foiling gear.

Vienna also suited me, the spots on the New Danube are a real alternative to Lake Neusiedl. But my favorite spot is still the Traunsee, because that's where I'm at home."

You can find the full article and a relly cool short video in the actual RedBulletin magazine (sorry - German only:  theredbulletin 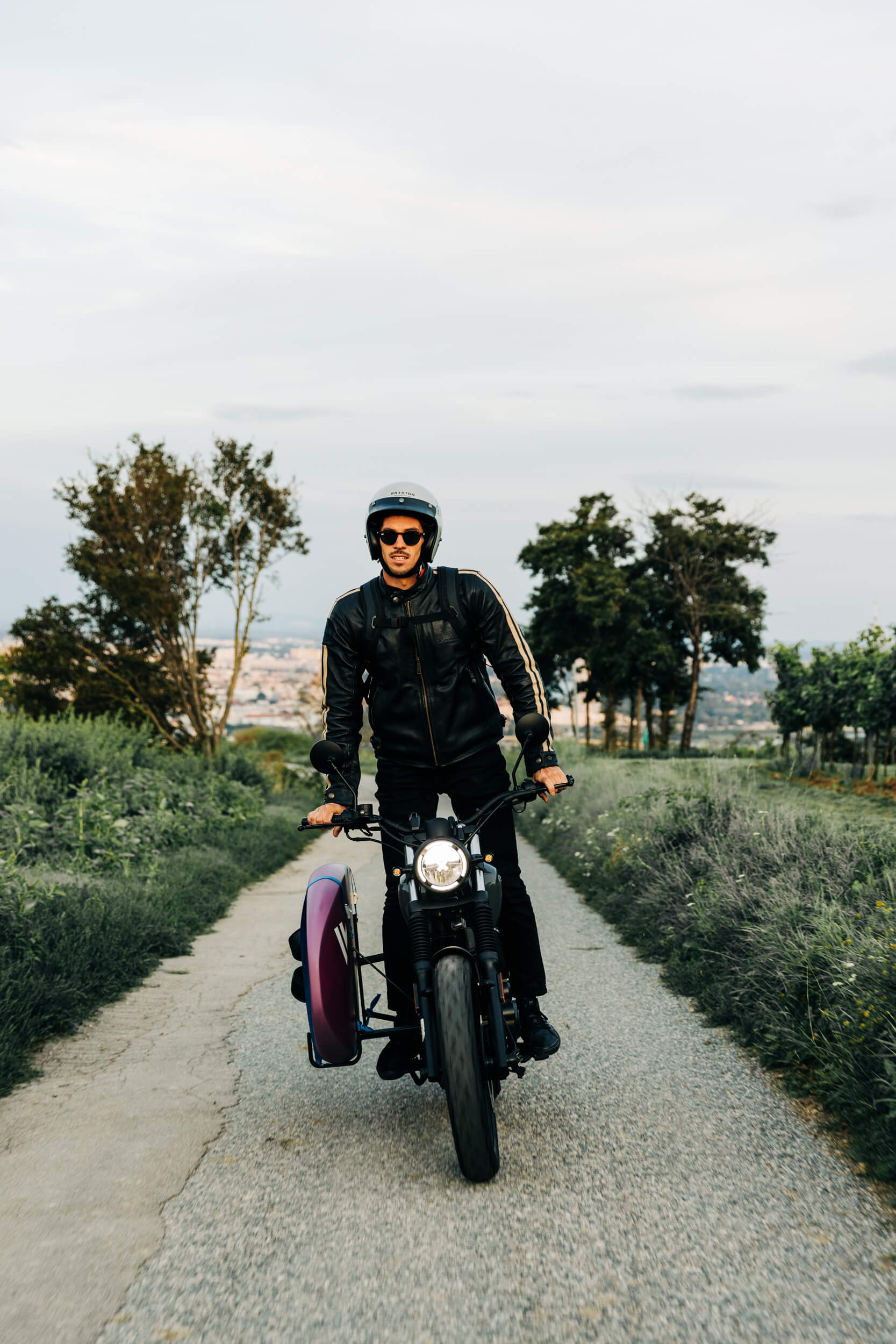 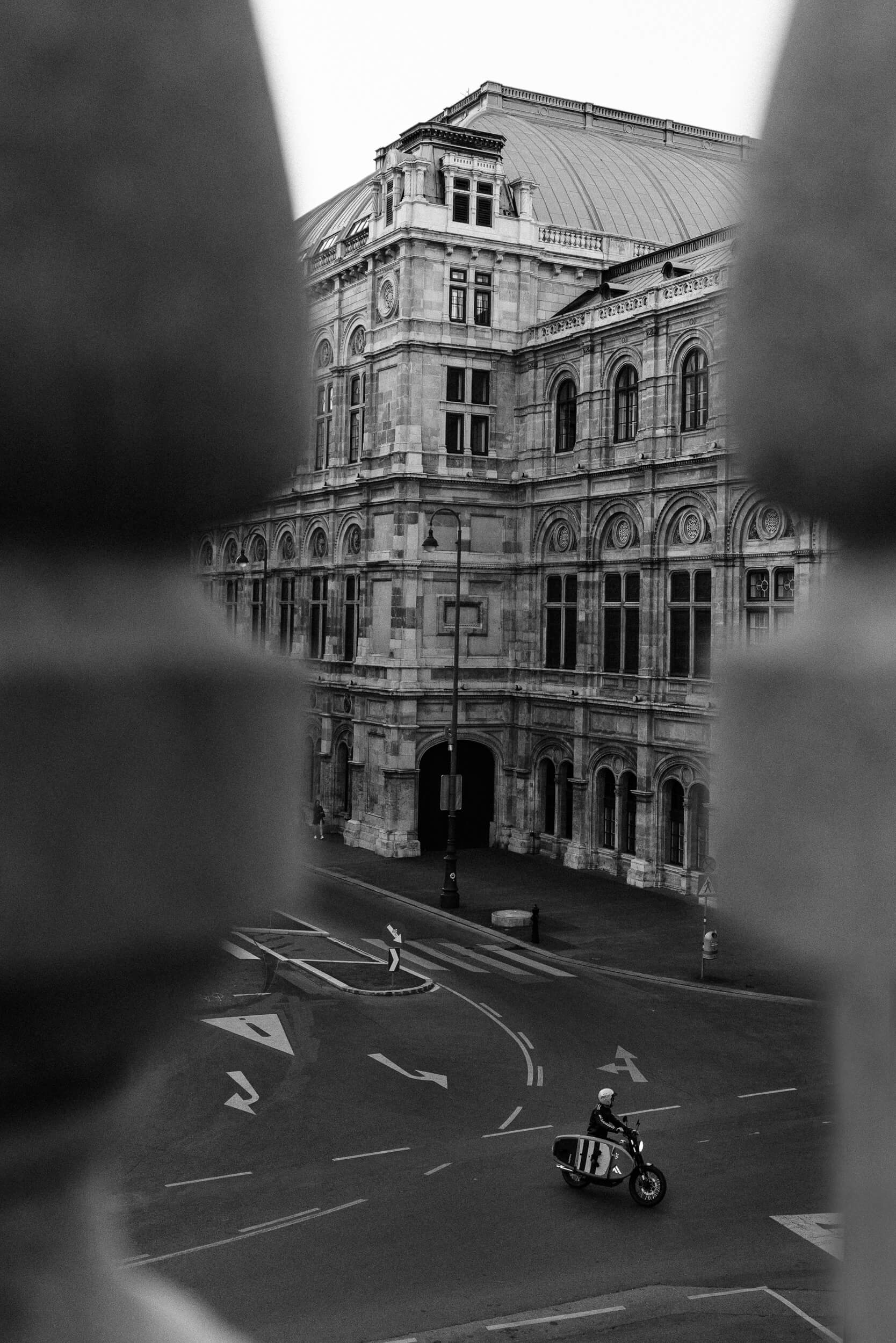 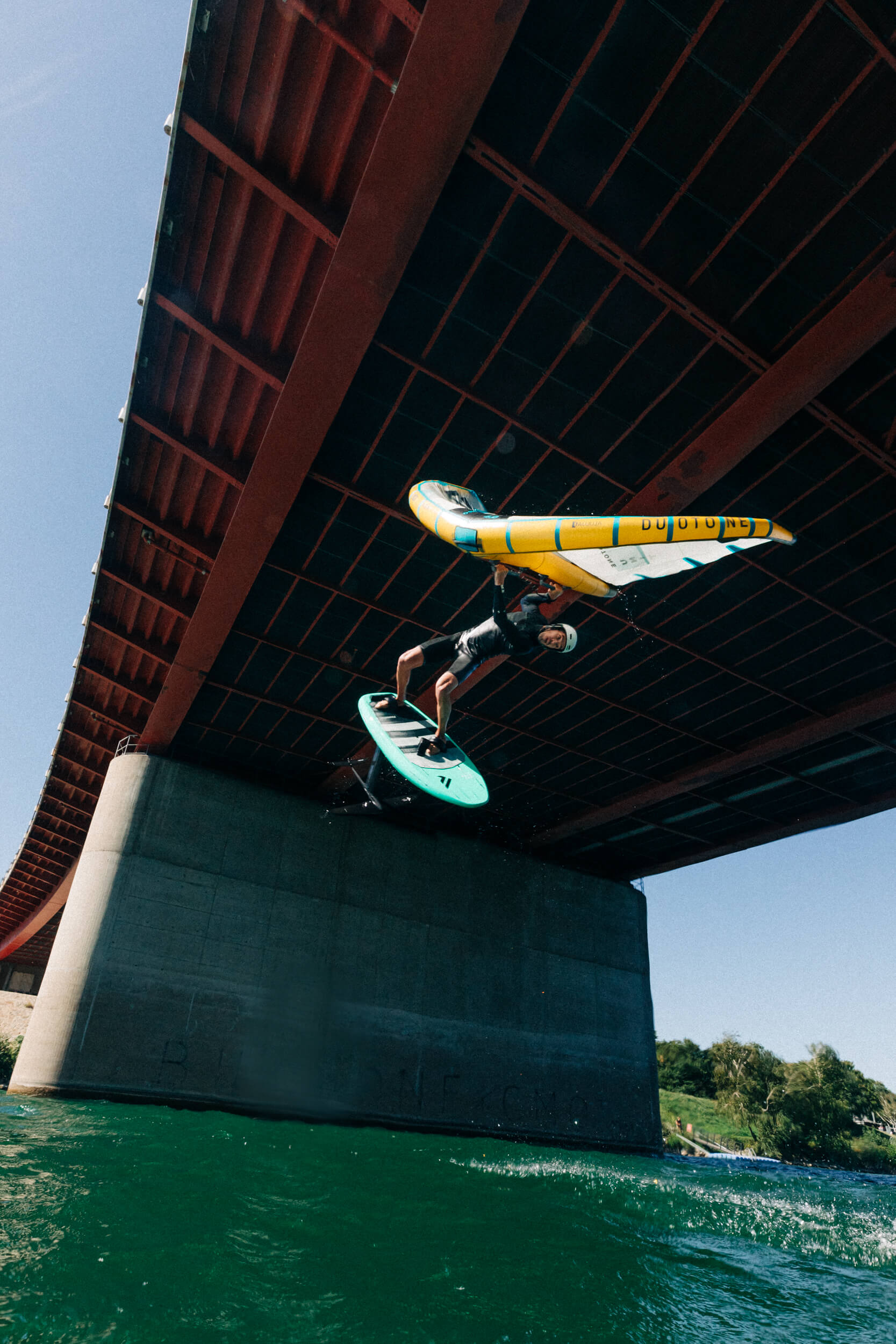 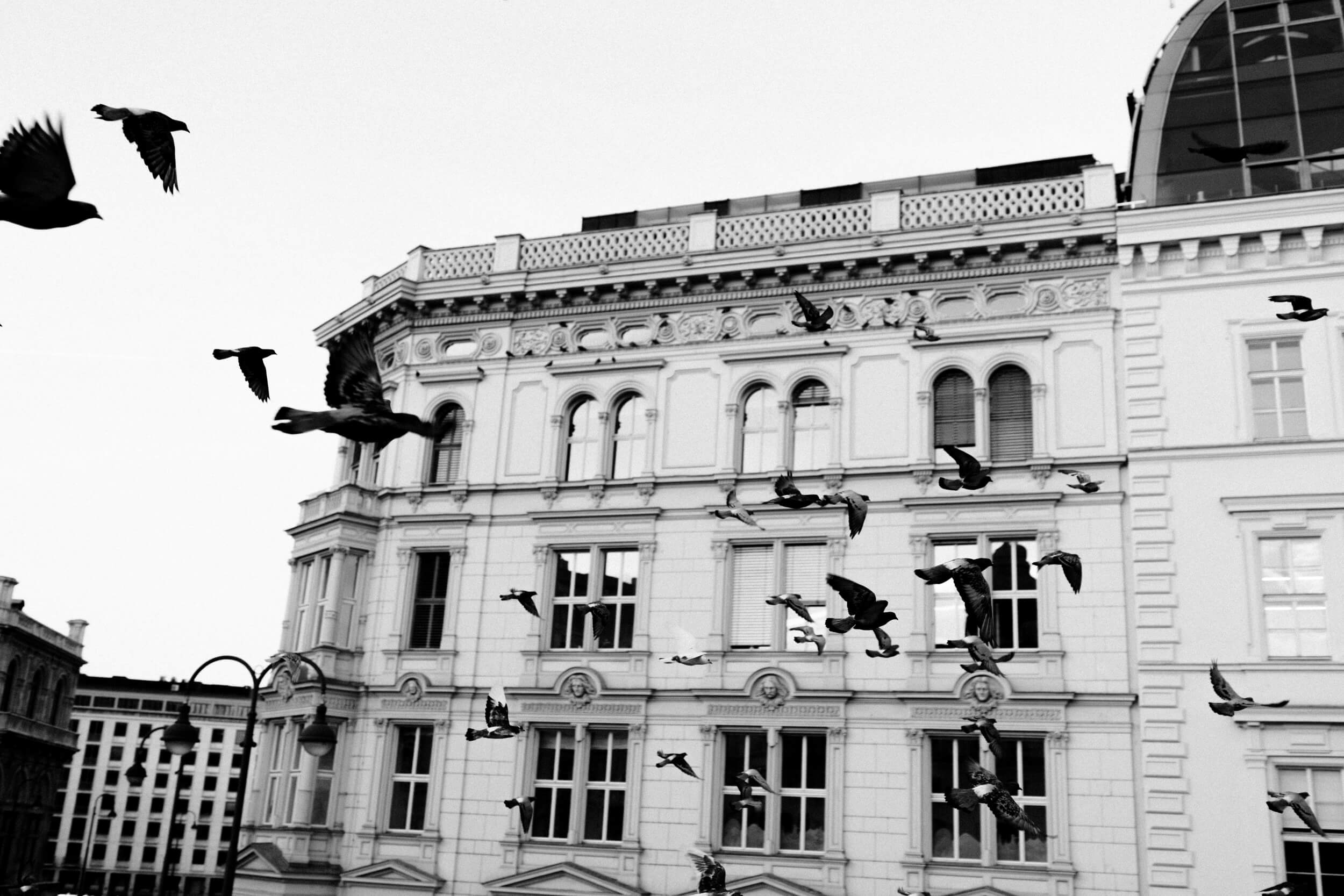