The Art of seeing opportunities 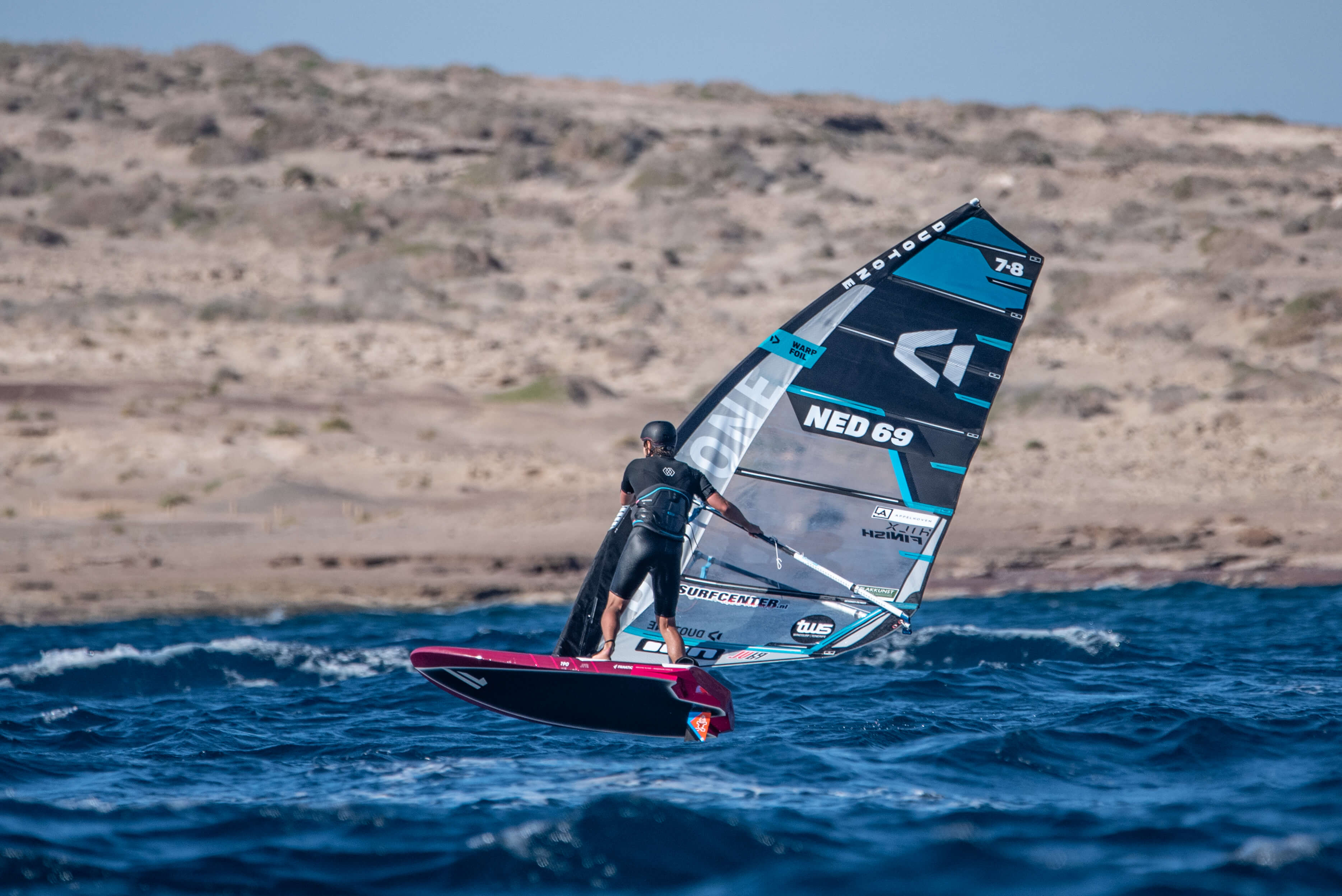 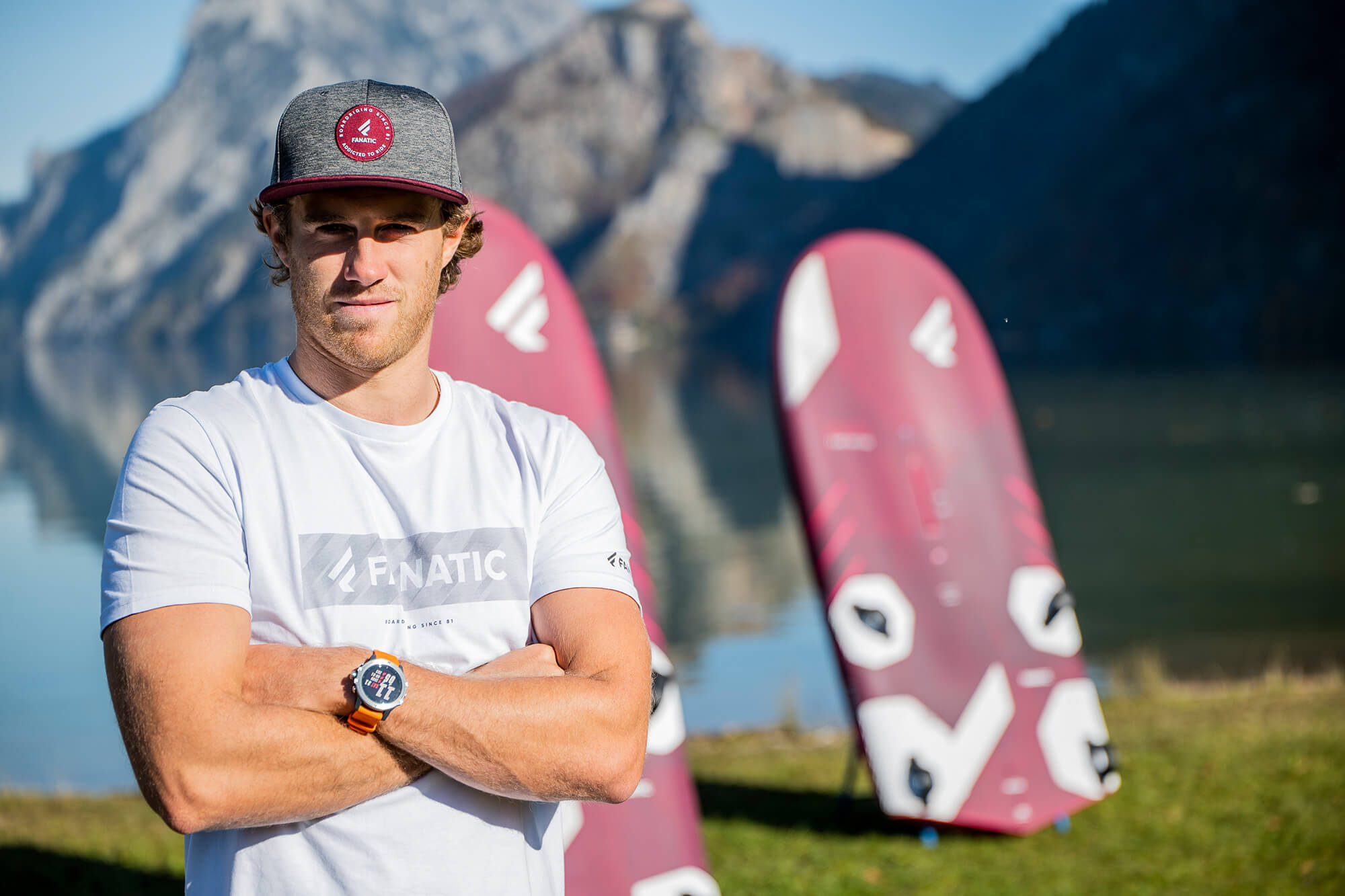 Our slalom team rider Jordy Vonk was ranked Top 4 in the 2019 PWA Slalom World Tour. With the pandemic’s growing numbers globally and the 2020 Tour getting cancelled, Jordy tells us how he used this break as an opportunity to improve his foiling skills, that now become crucial to fight for the 2021 PWA Title, since the Slalom Tour Title now combines both fin and foil.

The art of seeing opportunities

What were your initial plans and goals for 2020?

As an athlete, of course I had some big goals for 2020! In 2018 and 2019 I managed to become 4th in the PWA World Tour, so I was very hungry to step up to the podium in 2020.  My initial plan was to give full gas on tour and step up the podium. Let’s say I postponed those goals now for a year!

Where were you in March when the pandemic shut down the world?

I left Tenerife in a very unclear situation. The pandemic exploded a couple days before I was on the ferry from Tenerife to mainland Spain at the end of March. While being on the ferry for 60 hours the whole world changed as I arrived in mainland Spain and the whole country was in lockdown, chaos! Afterward I drove 33 hours (with one 1.5 hour sleeping break in between) straight to make it back home, as the media drove us crazy about borders closing. So I remember the moment very clearly.

How did you adapt your plans to the new situation?

All World Cups were cancelled, so it was definitely a big change of plans. I think there were originally 7 stops on the PWA Calendar, including the travelling there’s not much to plan around. Instead I managed to do some national events, like in Switzerland, the Dutch Championships and the one hour in Lake Garda. But mostly I put my focus to work on my foiling skills, as with the new rule changes (fin and foil combined for slalom) I really wanted to put in some work there.  The goal was to put in many long hours on the foil, but more importantly to learn and understand everything about it. This would help for the results personally and in the development of new products as well!

With competition cancelled for the year, did you have more time to focus on developing gear?

There was definitely more time available to put into development, but due to COVID we were also very limited in producing prototypes. But I spent some time with Dani in Garda testing some new foil boards and we are excited about the progress!

You moved to Austria at the beginning of the year, tell us about that decision.

Yes I moved to Austria in January 2020. As me and my girlfriend expected a baby in July 2020, we decided to have Austria as a base. As a pro windsurfer you’re usually spending plenty of time on the road, no matter where you live. So I preferred to move to a place where she’s comfortable and knows a lot of people, rather than taking her to another place where I most likely also wouldn’t be all year around.

How is life as a pro athlete and parent?

Levy couldn’t arrive in a better moment! (9th July 2020) I had zero competition ‘stress’, so I could put a lot of focus on him and be there to support as much as possible. We’re mega lucky that he’s a very relaxed baby and loves to travel too, in the first 6 months he already visited 7 countries, what a traveler! So that makes it easy to combine the athlete and parent life.

Do you see the 2021 World Cup Tour happening?

I believe we will see a Tour in 2021! I don’t think something will happen before the summer, but I think late summer we will go back to action again.

In 2018 and 2019 you finished 4th, but in 2020 the events were getting canceled one after the other… How did you stay motivated in 2020 to keep the training level when not really knowing what events were going to happen?

I know you have to be ready for it whenever a race would happen. Even if the PWA was going to be only one event, it would be a world title decider, so a big opportunity to get a world title in the pocket. I think that kept and still keeps me very motivated to keep pushing my level to be ready for whenever.

After a year without competitions, have you been able to maintain your level?

I actually believe I only got better and better! Surely it was a shame, but looking at my age there’s no reason to be scared of postponing the season for a year.

Now that Foil and Slalom is combined, how do you feel that will affect you? Does it favor some sailors more than others?

Last year it could have affected me more than it would now. I was on top of my game in slalom, but still had a lot to learn with the foil. Now I have the feeling that I managed to get a lot better on the foil too, so I feel that I am a more complete package for the combined discipline. There will be some guys who are 100% focused on foiling and maybe miss the package on the slalom side and some the other way around. We’ll see how everything works out!

That’s a tough one! Statistically Pierre (Mortefon), Matteo (Iachino) and myself will be in the top 5 again, but so much can happen. Will Antoine still do the tour? Will Nico Goyard be there as we are foiling all the time? Will another guy suddenly make a big jump? Soooooo many questions to make a proper prediction!

Besides your competitive goals, any other goals for 2021?

Help out other windsurfers as much as I can, be an inspiration and an awesome daddy!

I believe 2020 showed us how lucky we are to be in the world we live in… Everything seemed to be so normal; to jump in a plane or car and travel, compete all over the world or even just meeting up with friends at the bar. But at the moment all of that is not so normal anymore….I believe it will all come back, when it’s that time, we should appreciate it more than ever!

Get those vaccinations out, no need for restrictions anymore so we can do again what we like to do most: fight on the race course to get that world title! 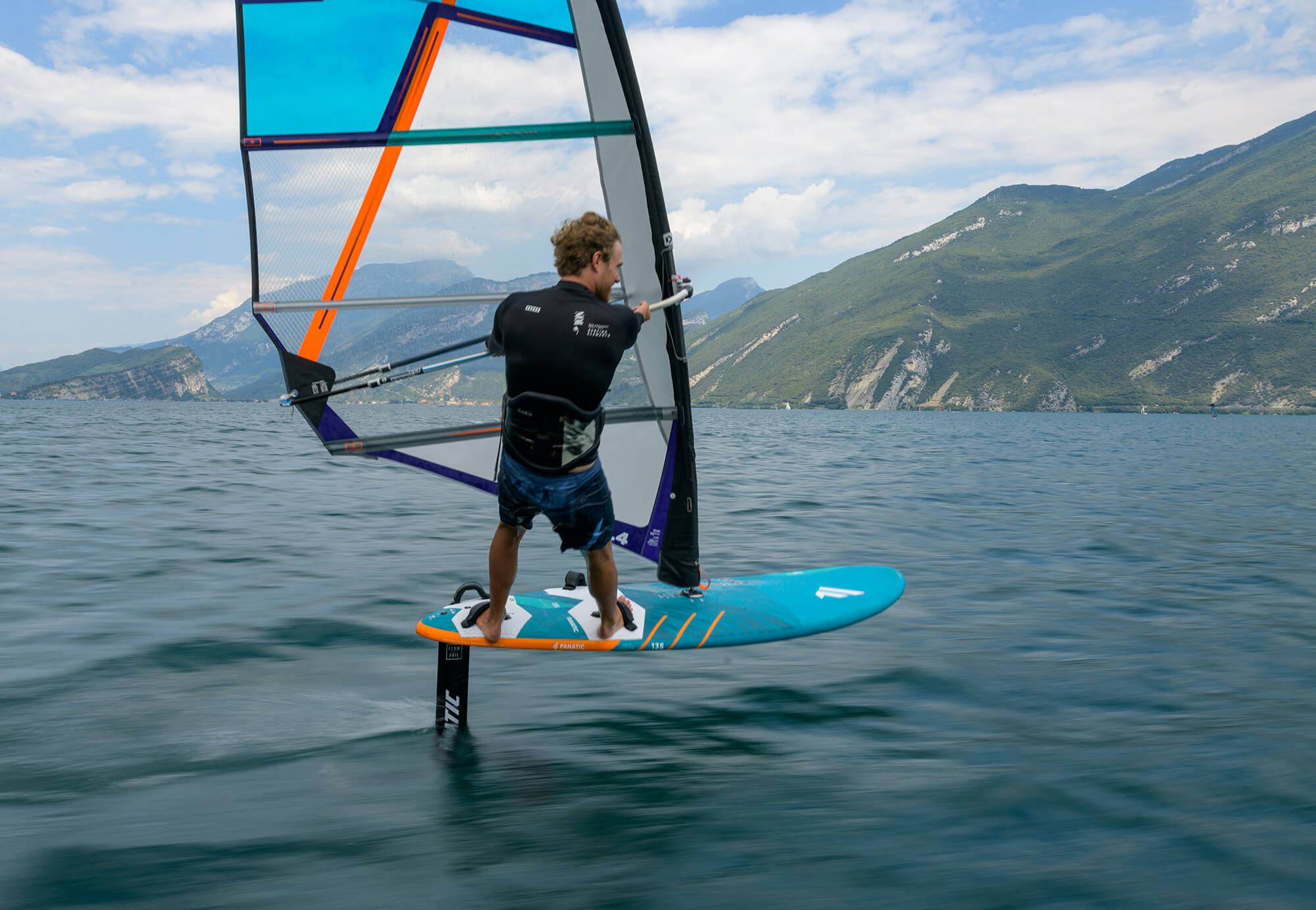 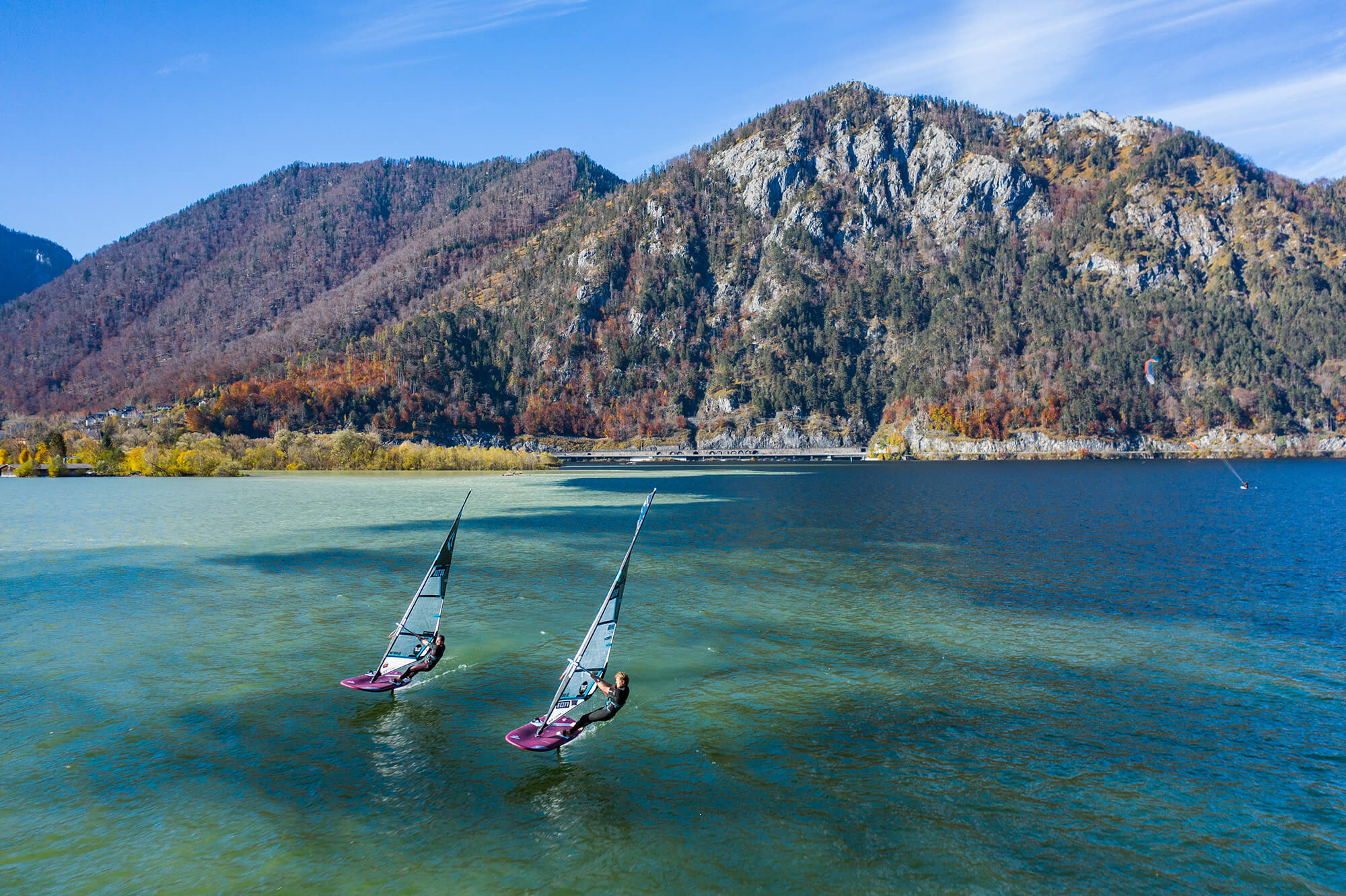 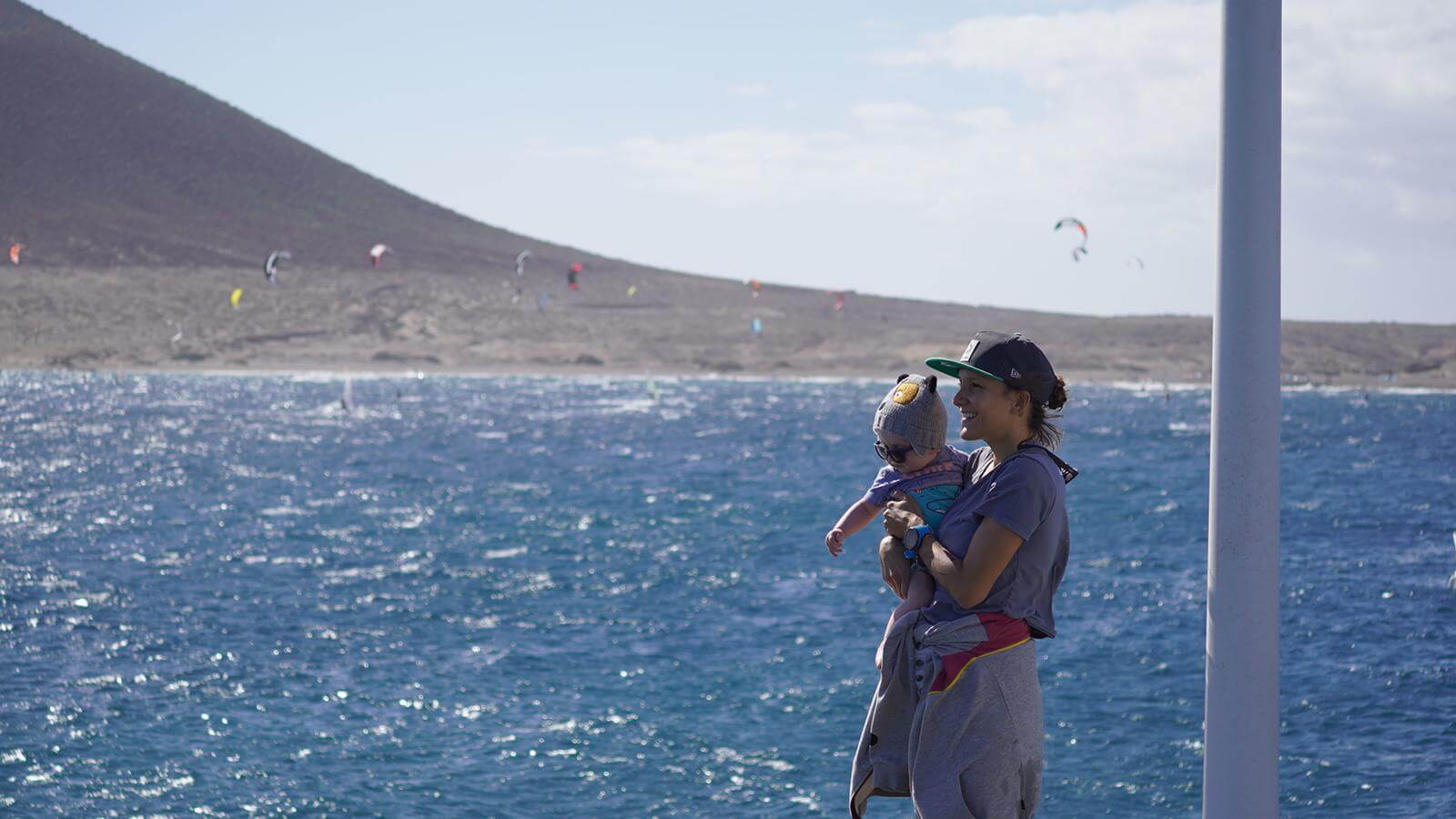 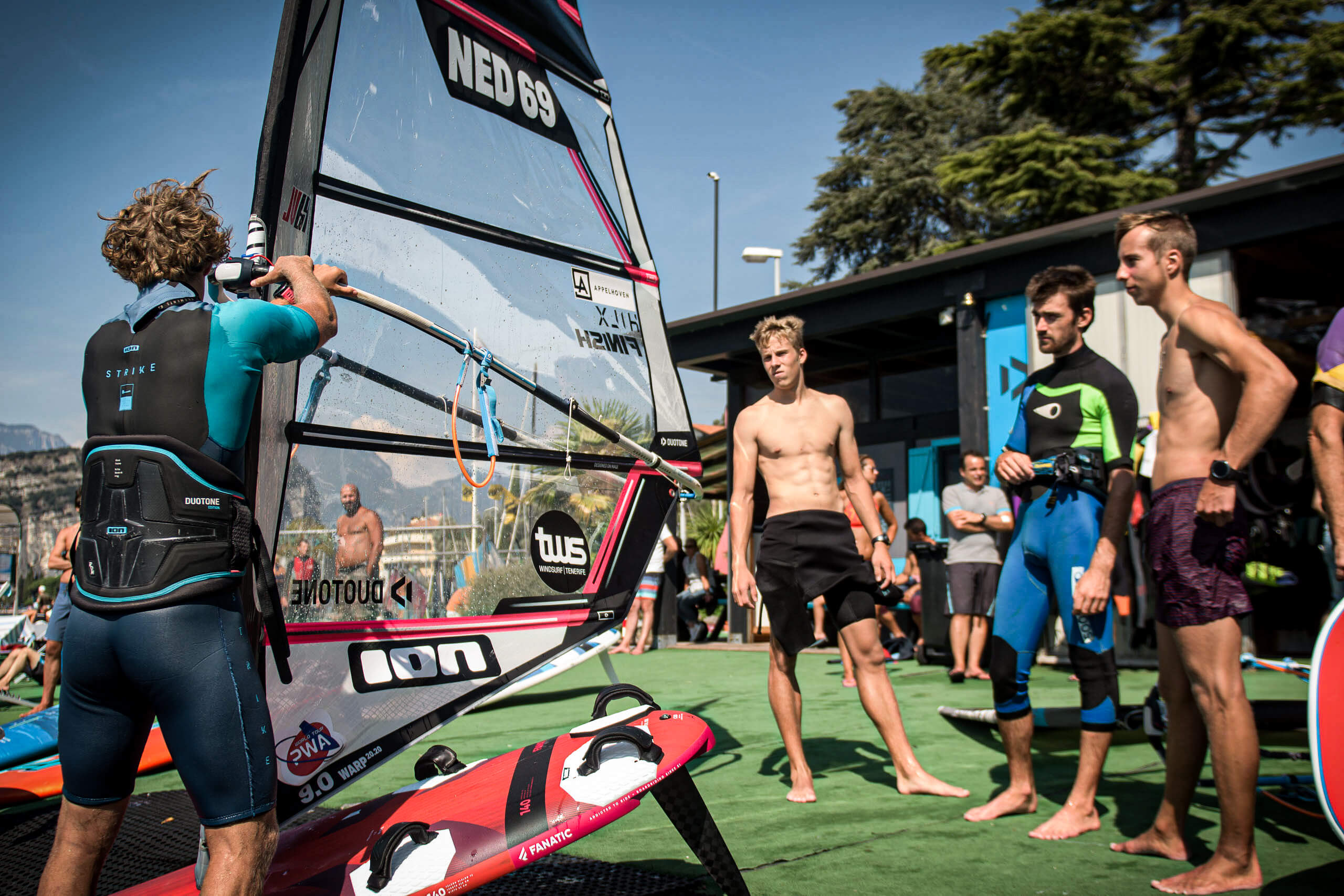 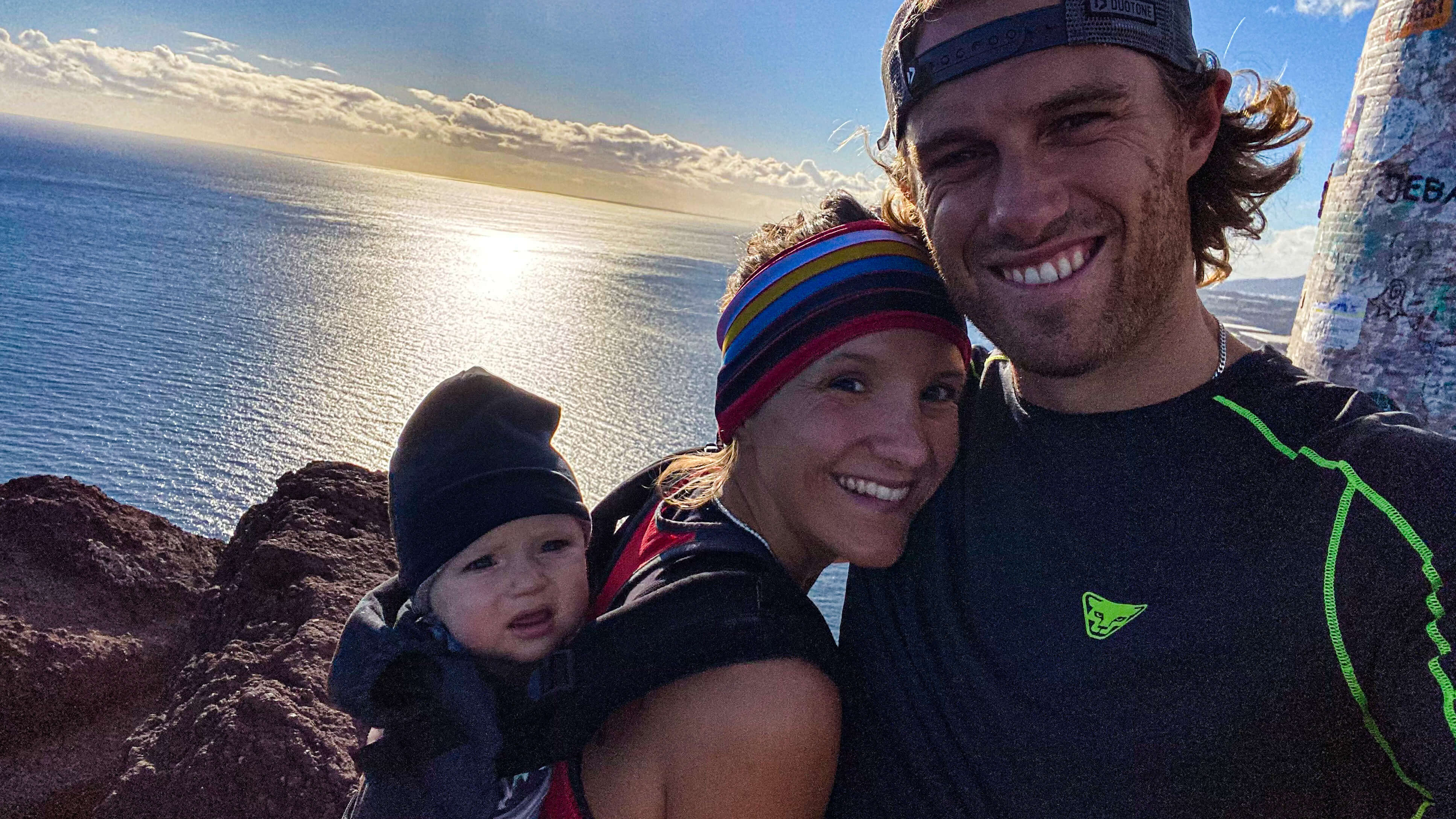